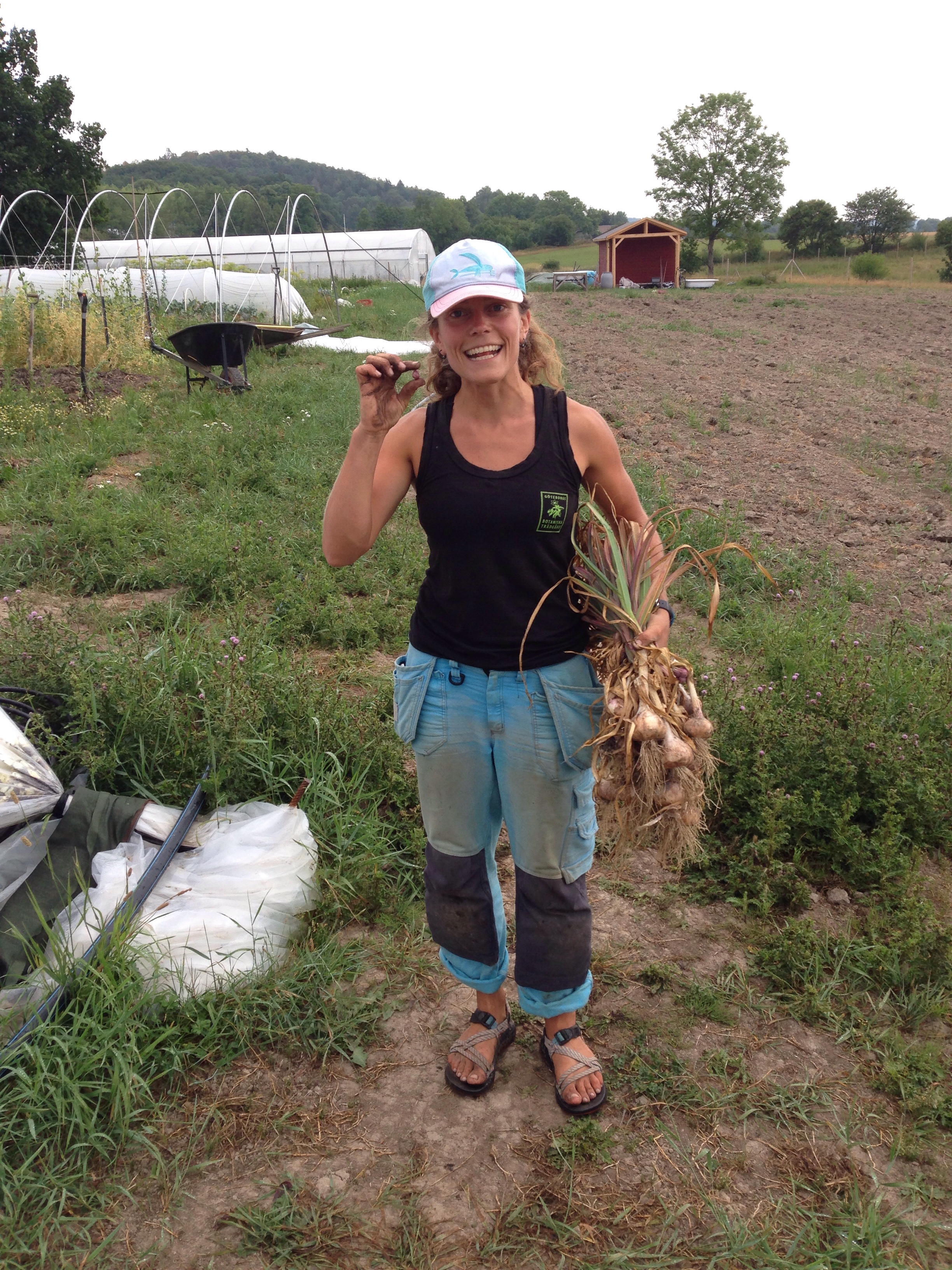 I landed the exact job I was looking for this season, as a farm hand at a market garden outside of Gothenburg, growing veggies in a field. For three months by now, I’ve been working with Sasha at Earthculture Farm. I only do three days a week, but its becoming apparent that my body – mainly my left knee which has had reconstructive surgery – is taking a hit. So much of the work is done either kneeling, squatting, leaning over or crawling as I’m weeding, pruning, thinning, transplanting…

The percentage of time I’m spending in these bent positions, which are very stressful for my knee, is a lot higher compared to for example being a gardener at the Botanical garden working mainly in the woodland areas.

I went to do a test round with my physiotherapist about a month ago. She though the knee was doing fine although I could benefit from beefing up my muscles a bit. She also reminded me to try and avoid the rotational stress that comes from working a lot in low positions. I admit that I haven’t been heeding that advice. When there’s work to be done, I do it.

It feels strange that I’m not coping just fine as a veggie farmer after spending so many days up in high mountains, climbing and hiking, and mostly doing well. I guess I was overly optimistic that once the knee was functioning again I’d be able to do whatever I want. But climbing and dirt farming aren’t the same things. I come home after work every other day feeling stiff or strained, my knee might be a bit puffed up or I can’t bend it fully. That sucks so hard!

What could be a way forward? 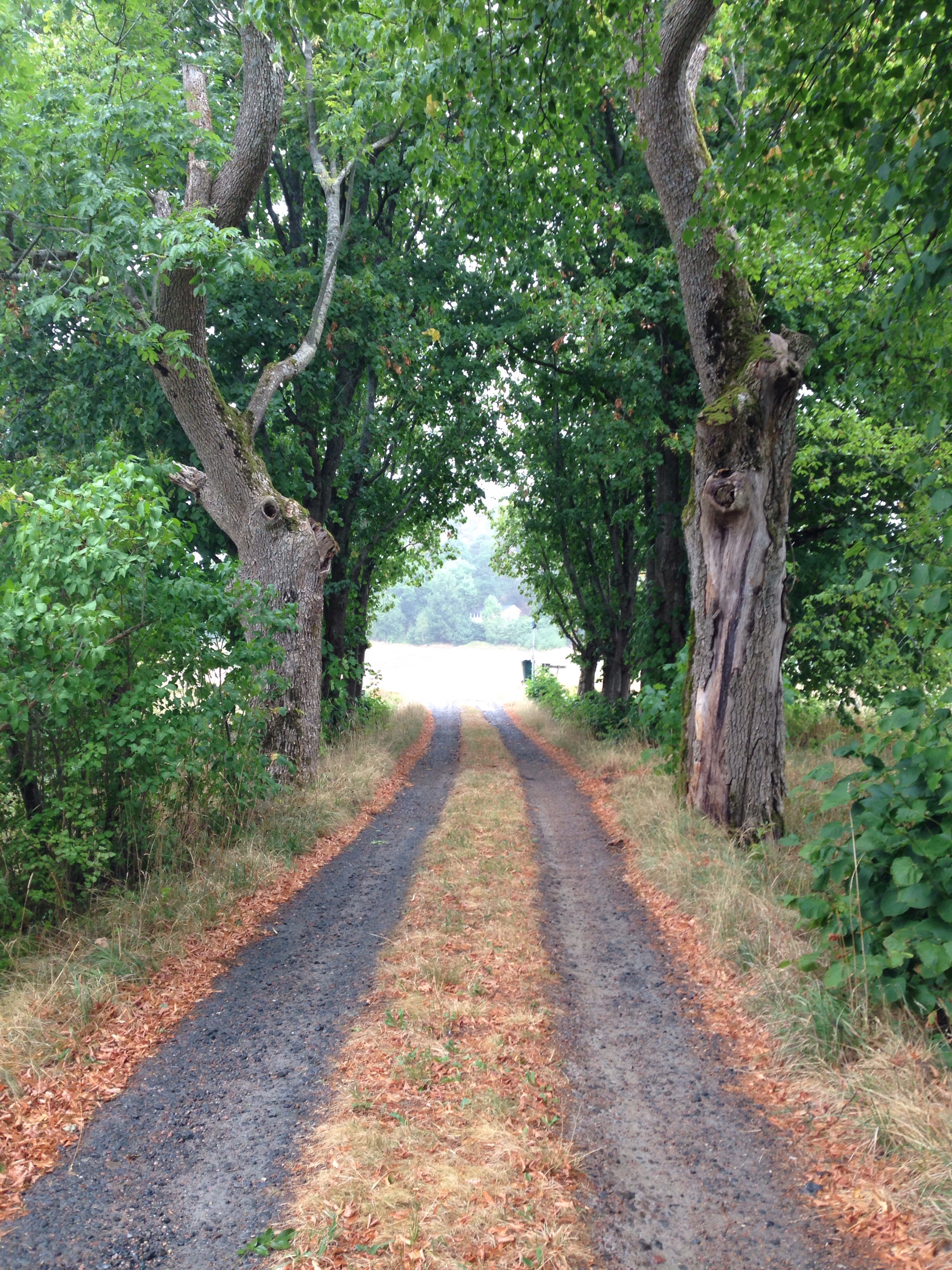